To share your memory on the wall of Shirley Rogers-Leahy, sign in using one of the following options:

Provide comfort for the family of Shirley Rogers-Leahy with a meaningful gesture of sympathy.

Shirley graduated from Albia High School, class of 1954, and then graduated from St. Ambrose School of Nursing in Davenport, IA. She married William Thomas Leahy. William died on November 20, 2000.

To send flowers in memory of Shirley A. Rogers-Leahy, please visit our Heartfelt Sympathies Store.

We encourage you to share your most beloved memories of Shirley here, so that the family and other loved ones can always see it. You can upload cherished photographs, or share your favorite stories, and can even comment on those shared by others.

Posted Jan 24, 2019 at 05:59pm
Knowing Shirley we thought that planting a tree in her honor would be so fitting, we just know she would love the idea of birds gathering in her tree .....our most sincere heartfelt condolences to you all........Shirley was a wonderful unique human being who will be greatly missed but all but the kindness and love she shared will always be remembered God bless 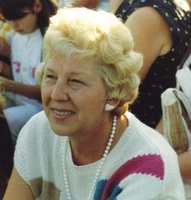 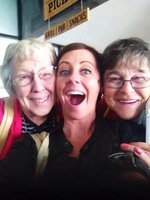 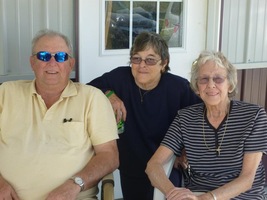