To share your memory on the wall of Robert Taylor , sign in using one of the following options:

Born on July 2, 1924 in Ottumwa, Iowa, Bob lived through the Great Depression and joined the USAAF during WWII. He served as a crew chief on P-38s and P-39s for the 24th Fighter Squadron, 6th Air Force in the Panama Canal Zone. He was recalled to active duty during the Korean War and assigned to a detached training unit.

Between wars, Bob earned his private pilot certificate and returned to his Iowa hometown to run the airport’s FBO. He also ran the FBOs at nearby Oskaloosa and Albia airports, as well as Antique Airfield in Blakesburg.

The name, “Blakesburg,” will long be associated with Bob’s vision to “Keep The Antiques Flying.” Imagine a visionary, who in 1953 saw the need to preserve the fast-disappearing airplanes of his youth, and using his own funds placed a 12-dollar ad in Flying magazine, announcing AAA’s creation. He received 12 replies at one dollar per, breaking even (a feat in aviation), and AAA was born. His investment and vision would prove invaluable. AAA’s first national fly-in was held in Ottumwa in 1954. Bob co-founded the Air Power Museum with J.G. “Jack” Lowe in 1965 and in 1970 established Antique Airfield, the nexus of the antiquer’s universe.

Bob kept his own antiques flying by restoring several airplanes over the years, including a 1936 Porterfield 35W, 1939 Porterfield CP-50, 1929 General Aristocrat, 1933 Lockheed Vega and a 1941 Interstate Cadet. The Cadet was the very airplane in which he had soloed in 1946 while earning his private pilot certificate, and—because antiquing is all about family—his grandson, Benjamin, soloed in it at age 16.

For his many contributions to Iowa aviation Bob was inducted into the Iowa Aviation Hall of Fame in 1994. In 2007, his hometown added him to the Significant Ottumwa Aviators Roster (SOAR). The following year, the FAA honored him with its prestigious Charles Taylor Master Mechanic Award, and the following year, Bob received the EAA Founders Award. In 2010 Robert L. Taylor was recognized by the National Aeronautics Association (NAA) as an Elder Statesman of Aviation. Additional awards and honors over the years are too numerous to list here but all well deserved. To say that we in the antique airplane community will miss him is to understate the immensity of our loss and the wealth of knowledge, friendship, and affection we’ve all gleaned from this wonderful friend.

(written by, and “Thanks” to Paul Berge)

Celebration of Life Inurnment will be held in Memorial Lawn Cemetery in Ottumwa at 1:00 p.m., Friday, June 26, 2020 with military honors conducted by Walter B. Schafer Post #775 Veterans of Foreign Wars and O.B. Nelson Post #3 American Legion. The family welcomes memorial donations to the Air Power Museum “Gone West” Memorial. Online condolences may be left for the family at sinnottfuneralhome.com. Arrangements are entrusted with Sinnott Funeral Home in Ottumwa.
Read Less

To send flowers to the family or plant a tree in memory of Robert Lee Taylor , please visit our Heartfelt Sympathies Store.

Receive notifications about information and event scheduling for Robert

We encourage you to share your most beloved memories of Robert here, so that the family and other loved ones can always see it. You can upload cherished photographs, or share your favorite stories, and can even comment on those shared by others. 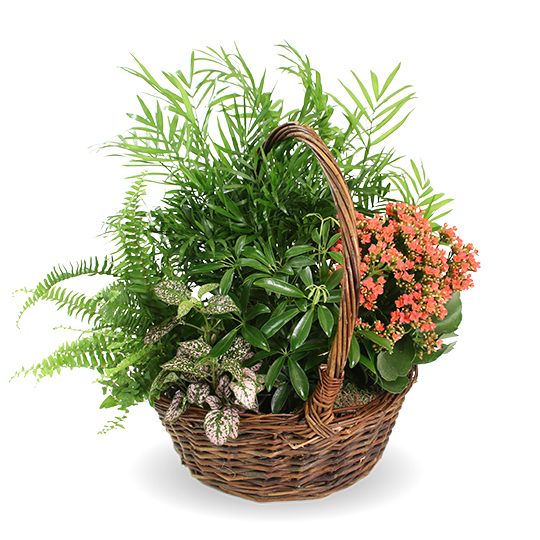 Flowers were purchased for the family of Robert Taylor . Send Flowers

Posted Jun 23, 2020 at 10:21am
Thanks Mr. Taylor for keeping the antiques flying! With condolences, Board of Trustees, Staff, and Volunteers at Old Rhinebeck Aerodrome

Flowers were purchased for the family of Robert Taylor . Send Flowers 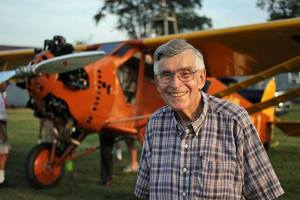