To share your memory on the wall of Leslie Van Veen, sign in using one of the following options:

Les grew up in Hamilton, and attended school in Twin Cedars.  He worked at University and McConville Coal Mines.  He also farmed, worked with scrap metal, and sold parts from junk cars.  He always liked to watch the cars be crushed.  He put up a lot of hay in his day, and Les and his best friend Wayne Allen would pick up cans.

Les’ body has been cremated.   A Celebration of Life Service will be held at a later date.  Online condolences may be left for the family at sinnottfuneralhome.com.  Arrangements entrusted with Sinnott Funeral Home in Albia.
Read Less

To send flowers to the family or plant a tree in memory of Leslie Martin Van Veen, please visit our Heartfelt Sympathies Store.

There are no events scheduled. You can still show your support by sending flowers directly to the family, or planting a memorial tree in memory of Leslie Martin Van Veen.
Visit the Heartfelt Sympathies Store

We encourage you to share your most beloved memories of Leslie here, so that the family and other loved ones can always see it. You can upload cherished photographs, or share your favorite stories, and can even comment on those shared by others. 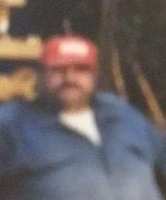 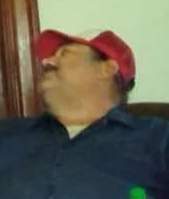